The Capital One data breach: Time to check your credit report

If you needed yet another nudge to start keeping an eye on your credit report to protect against identity theft, Capital One has delivered it with its announcement that a data breach has exposed the personal information of 106 million of its credit card customers and credit card applicants in the United States and Canada.

News of the Capital One breach comes just one week after the Federal Trade Commission announced that Equifax agreed to pay up to $700 million to settle a lawsuit brought by the FTC, the Consumer Financial Protection Bureau, and 50 states and territories, stemming from the credit reporting giant’s 2017 data breach, which affected about 147 million people.

In the Capital One breach, 100 million people in the United States and 6 million in Canada were affected. According to the bank, most of the stolen information came from the credit card applications of consumers and small businesses. The information includes names, dates of birth, addresses, phone numbers, and more, all from applications filed between 2005 and early 2019.

Capital One has posted information about the breach and says it will notify the people affected and offer them free credit monitoring and identity protection services. However, whether or not you were affected, there is no time like the present to check your free credit report and take other steps to protect against identity theft.

Check out these articles to read the basics about credit reports and credit monitoring. And one more thing: a data breach is a magnet for scammers. Be alert to emails and calls pretending to be from Capital One or the government. Neither the bank nor the government will send an email or call you to ask for credit card or account information or your Social Security number.

Visit Identitytheft.gov/databreach to learn more about protecting yourself after a data breach. 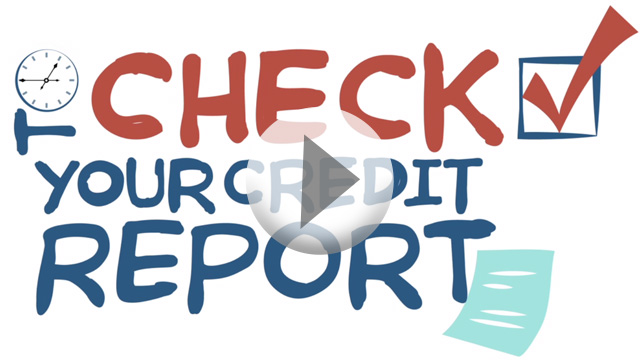