The FTC goes after several top affiliates of MOBE

Who doesn’t want to earn easy, fast money online, and make six figures a year? That’s what an online business coaching and investment opportunity called “My Online Business Education”, or MOBE, promised. Finding the company behind it didn’t deliver on their claims, the FTC shut them down in 2018. Even with the company shuttered, FTC then went after Affiliates who had promoted MOBE.

According to the FTC’s recent complaints, five high-ranking MOBE affiliates each marketed MOBE as a sure-fire way to achieve financial success. And if you were a teen, college student, Boomer, or retiree, certain affiliates deliberately tried to hook you.

People who clicked on the ads were led through a series of free or inexpensive marketing videos or coaching sessions. But those videos, says the FTC, were just sales pitches designed to lure people into a scheme. MOBE videos promised that if people really wanted to make substantial income, they had to pay anywhere from $2,000 to $30,000. But, according to the FTC, what they got were worthless membership upgrades and mentoring services.

People who joined thought they’d learn how to set up online businesses and start earning an income. But they lost money instead – more than $300 million – in what the FTC says was an online scam full of false claims and empty promises.

The FTC works every day to protect people in all communities. If you’re thinking about a business coaching or investment opportunity, before you pay any money:

Learn more about work-at-home jobs and business opportunities, and learn about business coaching scams by watching this video. 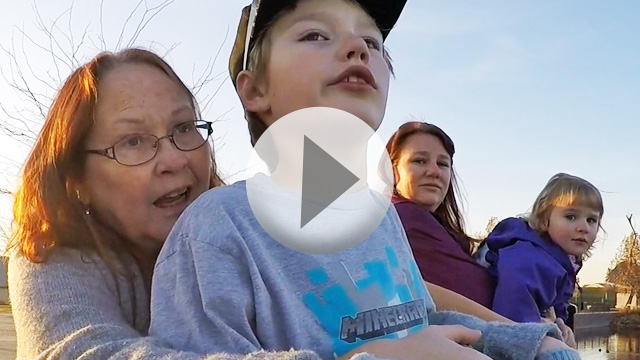