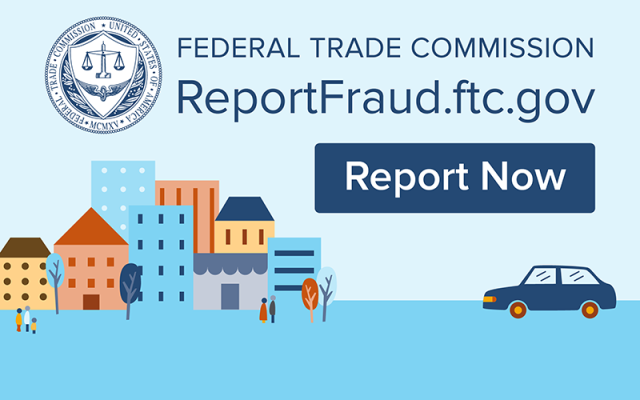 For someone who wanted to run their own business, it seemed like a great opportunity — buy your own burger franchise and get training and support to help you succeed. And if you’re a veteran, you even get a discount. But for people who paid for a Burgerim franchise, the promises of support and refunds didn’t turn out to be true, the FTC says.

According to a lawsuit filed on the FTC’s behalf by the Department of Justice, Burgerim and its owner promoted their franchises as “a business in a box” and said the company would support people as they established the franchise, including securing loans, locations, and licenses needed to run the business. In many cases, Burgerim also promised franchisees it would refund the franchise fee if the franchise was unable to open.

But in many cases, franchisees couldn’t secure financing or locations for their restaurants and didn’t get promised refunds, the FTC says. Buyers also didn’t get all the information they were entitled to under the Franchise Rule, which is designed to make sure that people thinking about buying a franchise have the information they need to weigh the risks and benefits of their potential investment. The FTC says Burgerim made tens of millions from franchise sales, but most franchises that were sold never opened, and some franchisees lost tens of thousands of dollars.

If you’re trying to decide whether a franchise is right for you, start with this guidance for franchisees from today’s Business Blog post. Then read our guide, A Consumer’s Guide to Buying a Franchise. It includes key questions to ask before you invest, and also explains how to use the Franchise Disclosure Document — a document franchisors have to give you so you can investigate and evaluate a franchise opportunity.

Already have an issue or concern about a franchise? The FTC wants to hear from you. Visit ReportFraud.ftc.gov and select the option for reporting issues with franchise opportunities. Or, use this specially created link. It takes you directly to a form created specifically to collect information related to franchises.